How Can Cell Phone Jammers Be Tracked?

How Can Cell Phone Jammers Be Tracked? 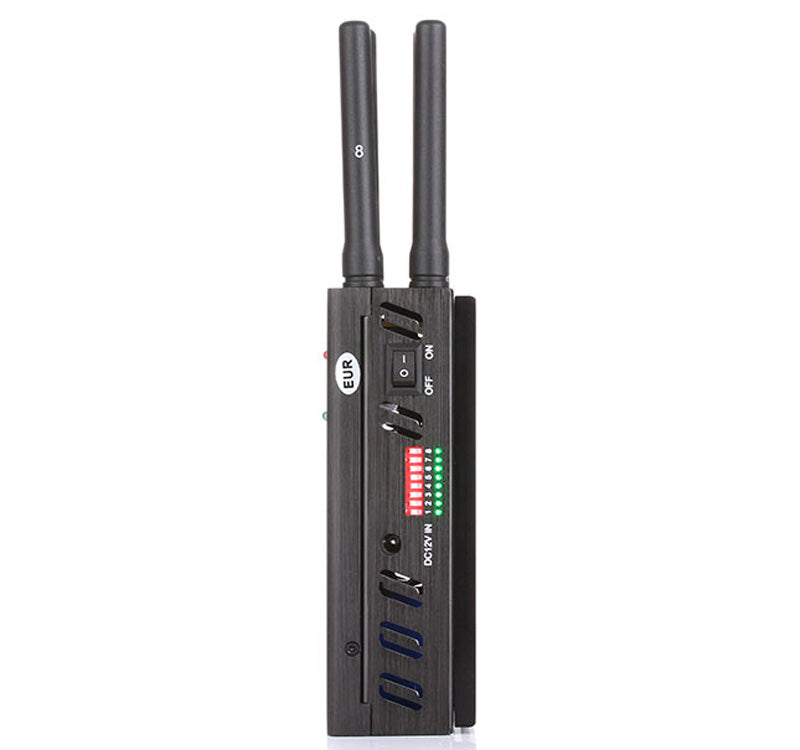 In this article we’ll look at a few methods for detecting and tracking cell phone jammers, including signal analyzers and J-ALERT. We’ll also take a look at the legality of these devices and the use of crowdsourcing in the detection and tracking process. After all, nobody wants to get into trouble by destroying communications, right? But before we get into these methods, let’s take a look at what they can do for you.

Cell phone signal analyzers can be used to locate the position of a cell phone jammer. The signal strength of a cell phone is proportional to the distance from the RX device to the Jammer. The distance increases proportionally to the neighboring cell’s signal strength. With basic trigonometry, you can find the exact location of the Jammer. Some more advanced jammers send out a broadcast MCC/MNC of a regular network without authenticating, fooling the device into establishing connectivity with a dead end BSC. Cell phone users will complain to their carriers about the jammer’s interference, and the carrier will send a person out to investigate.

With the help of signal analyzers, service providers are forced to turn over account information, and cellular device owners are able to find the unauthorized devices. This is because cell phones have built-in software to report their location. It’s not uncommon to find jammers in protest areas, where activists are trying to disrupt normal cell phone service. But signal analyzers can detect cellular devices even in remote areas.

There have been several instances in which criminals have used illegal cell phone jammers to prevent 911 calls, hide drug safe houses, or even to avoid detection. But tracking and identifying these jammers can be tricky, which is why J-ALERT was developed. This device is an RF signal analyzer that detects cellular radio signals, GPS signals, and Lojack signals, so you can track down the people who are using illegal cell phone jammers and put an end to the criminals.

To trace a jammer, the first step is to know that you’re being jammed. This isn’t easy, but it’s possible. An adaptive A/D converter can accurately measure your cell phone’s J/N, which is a function of your position relative to a 200-mW jammer. The higher your J/N, the closer the phone is to the jammer.

Cell phone jammers emit signals that disrupt wireless communications. For instance, one recent case involved an airport where jammers were detected using location information. Using a crowd simulation, the FAA has shown that the accuracy of jammer location estimates increases with more smartphone observations. Ultimately, crowdsourcing is a good way to detect and locate cell phone jammers that are causing widespread disruptions.

The challenge is determining the exact location of a jammer. This can be difficult because a jammer’s signal is distorted by the density of nearby cell phones. In such a case, combining multiple approaches may be the best option. The first method, called spatial decomposition and analysis (TDOA), can identify the location of jammers from multiple sources. This algorithm also works with data from an inertial measurement unit. However, it requires a national commitment and can be very costly.

A second method uses a grid of smartphones. This method requires users to estimate the location of a jammer by analyzing the measured J/N ratio. It can be applied to mobile phones, which could include GPS J/N ratio detectors. The accuracy of the data depends on cell phone density, J/N measurement accuracy, and observer positions. If the data are accurate, the jammer location can be approximated with high accuracy.

The use of cell phone jammers has recently come under scrutiny, after the FCC received complaints about their interference with the use of telecommunications signals. The Enforcement Bureau subsequently launched an investigation into a warehouse in Texas, where the owner admitted to using a signal jammer. While the owner voluntarily relinquished the device, the FCC fined him $29,250. The case highlights the legality of cell phone jammers and the dangers of unauthorized use.

A recent study by the FCC has raised the question of the legality of cell phone jammers, which can block calls and text messages as well as GPS systems and Wi-Fi networks. Such devices have the potential to cause chaos in public places, and the FCC is concerned that they may disrupt critical communications. While there is no legal precedent to prohibit using jammers, it is still illegal to sell or import such devices, which are considered dangerous.